There aren't too many major car parts that aren't damn complicated, but here some of the most important are explained

Physics dictates that where drive shafts are equal lengths in a two-wheel drive car, more torque gets passed to the wheel that’s easiest to turn. In corners that’s usually the inside wheel. It has less weight on it due to centrifugal force, and therefore less grip.

A limited-slip differential reduces the maximum potential difference in rotational speed between the two wheels, forcing more torque to divert to the wheel with more grip and giving much better traction. The effects can be pretty dramatic when it comes to corner exits, and we love it.

You’ll find them in conventional automatic gearboxes, within a bladed impeller and turbine combo. The assembly is filled with fluid, which is forced from the impeller to the turbine and back in a cycle. On its way back, a part called a stator multiplies the torque produced by the energy of the fluid’s motion, forming the link between engine and the road.

Different stages of engagement within the torque converter allow it to automatically deal with everything from sitting stationary at traffic lights to cruising at high speed. It never fully disengages, though, which is why torque converter automatics ‘creep’ in traffic. Some dual-clutch automatic gearboxes have a similar feature engineered in to mimic torque converters.

The engine head, also called the cylinder head, sits on top of the block and encloses the combustion chamber. It’s almost always where you’ll find the valves, the spark plugs and the air and fuel injection systems. In overhead camshaft designs, known as OHC and SOHC for a single camshaft and DOHC for dual overhead camshafts, the camshaft(s) are contained within the cylinder head as well.

The exhaust starts here, too. The head seals onto the engine block with a head gasket, which is frequently the part that needs replacing before any other.

If you believe Clarkson, turbochargers are proof that magic exists. While it’s true that what they do for your power and torque figures is pretty amazing, it’s obviously just science. The turbocharger uses a turbine spinning at high speed to force waste exhaust gases back into the engine’s cylinders at high pressures.

This greater quantity of oxygen means more fuel can be injected, and what does more fuel and air per combustion cycle get you? More power, more torque and loads of speed. Most turbochargers take a moment for their turbines to spin up to working speed, though, which is the cause of turbo lag when you push the throttle.

We love superchargers because of their instant throttle response, which comes from the fact that they are mechanically driven and powered by the engine itself. That’s why they produce such a glorious whine under acceleration.

They compress air and force it into the cylinders in a not dissimilar way to turbochargers, but the most common types are always spinning at operating speed and feel much more direct. The design’s main problem is inefficiency. A potent supercharger can sap well over 100bhp from the engine just to power itself, reducing the overall gains they can deliver.

The appeal of carburettors, or just carbs for short, isn’t limited to the fact that they look awesome. Commonplace before engineers perfected fuel injection, carbs are a much simpler solution to mixing air and fuel for combustion. In a carburetted engine, when the driver pushes the accelerator the carbs open to allow more air flow.

This increase in moving air pressure brings more fuel with it before the mixture is divided between the cylinders. It’s far less precise and much less reliable than fuel injection and needs a choke for cold starts, but the design is much easier to service and repair. There are a number of different types of carburettors, and they are still used in many light aircraft engines.

Disc brakes are easy; you can see how they work just by looking at them. A rotating metal or carbon ceramic disc, attached by bolts to a hub, passes between two planes of high-friction material in the form of brake pads held by a caliper. Pressing the brake pedal pushes hydraulic fluid down a pipe and forces the brake pads to grip the disc, slowing the car down. They can be hugely powerful.

Drums are more of a mystery as the braking forces are generated out of sight in a self-contained housing. Brake ‘shoes’ work like pads, but push outwards onto the rotating inner surface of the housing. They can generate good power and are extremely low-maintenance, but struggle with heat build-up and can suffer from dramatic brake fade. That’s why they no longer see use as front brakes in Europe or America. 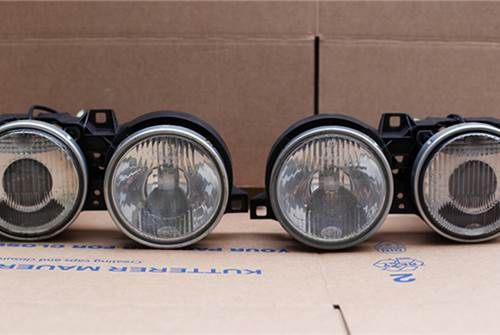 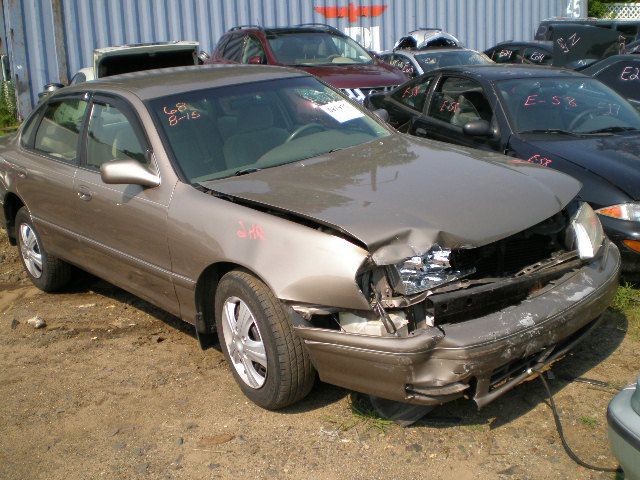 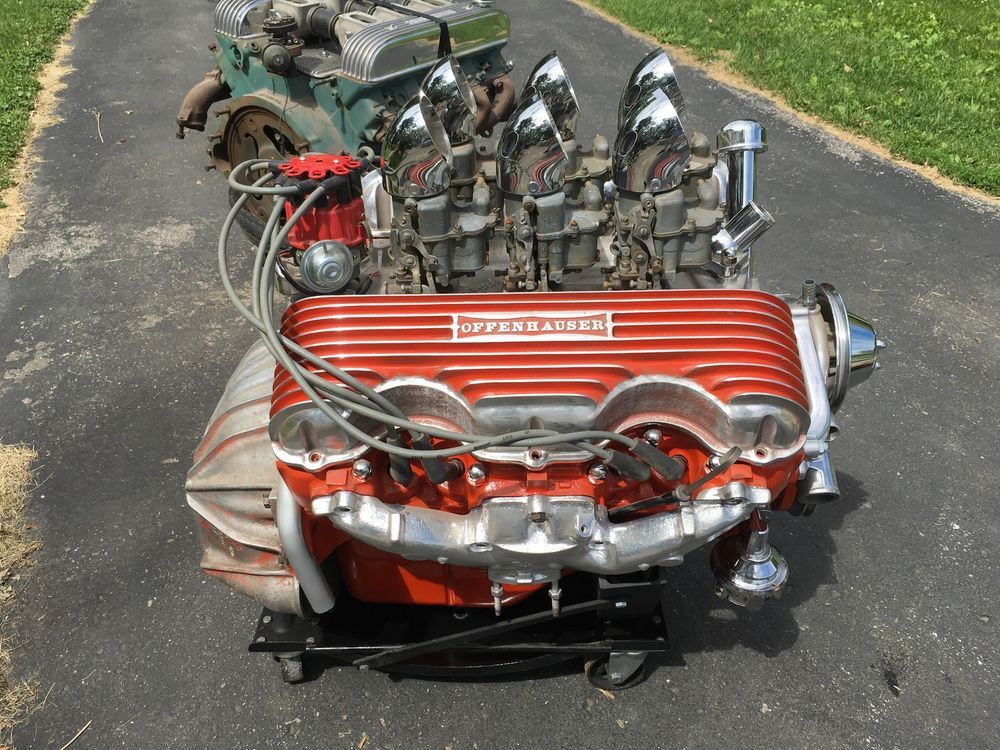